Confession – I have never read any of Shakespeare’s plays. Ever.

And yes – not even in school when I took every English class option available to me. Don’t know how it happened but it did.

And today – after an incredible tour of the re-constructed Globe Theatre in London I learned that is a good thing. Shakespeare himself never wanted his plays to be printed and read. He wanted them to be experienced. A shared experience between actor and audience.

In his time he also didn’t want the poor folk – who were usually illiterate – to be left out of enjoying his works. The sonnets and long poems were for the rich. To be printed and shared with the upper class. But the plays? They were to be enjoyed in person.

The most expensive seats then were 12 pennies. Today a standing room ticket is 5 pounds – pretty good! – and the most expensive are 12x that. 60 pounds. Again…pretty good. Unfortunately I don’t have the time to make a play but I really wish I did. It would be lovely.

The Globe is a magnificent place for anyone that loves literature, theatre and architecture. I learned this version – opened in 1997 – was built using the engineering and materials available in the 1600s to make the original. It is oak beams held together with long wooden pegs. The walls are lime plaster with goat hair to make them stronger. The roof is actually thatched and while it was expected to last 50 years the engineers today didn’t realize how pollution would affect it. After only 20 years they are already having to replace parts of it.

As my wonderful tour guide Milly told us – the Globe is both 21 years old and 400 years old at the same time. And walking into the theatre I felt that. Such a cool feeling. 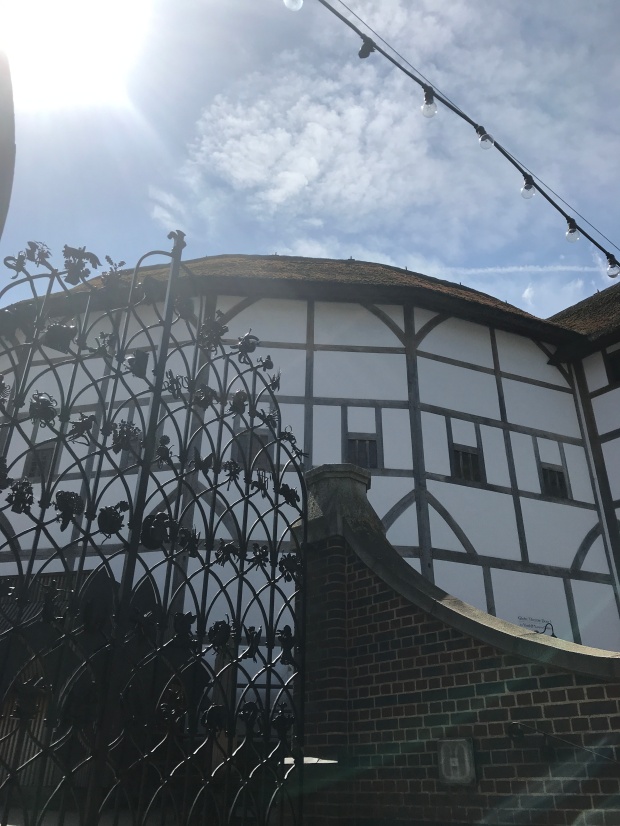 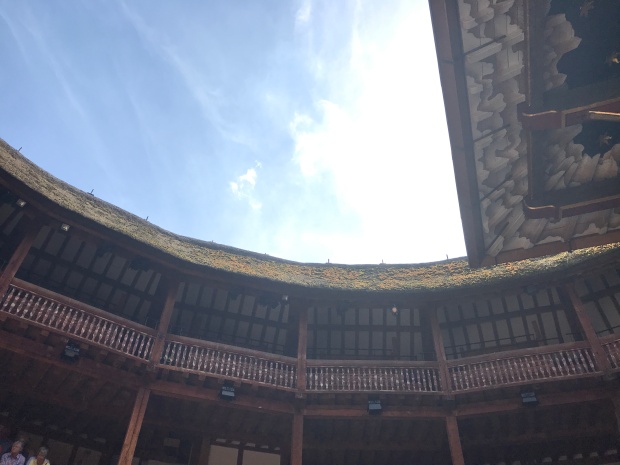 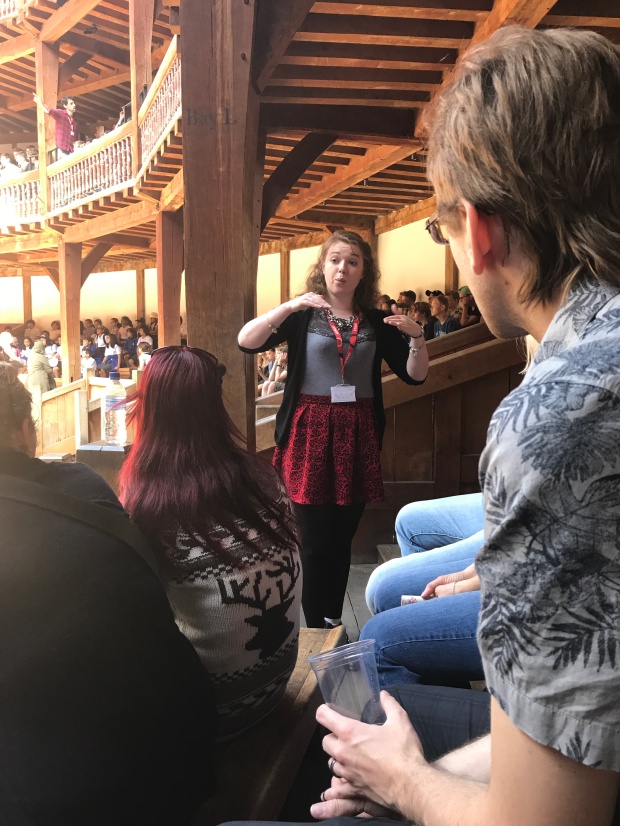 Review: The Unraveling of Cassidy Holmes by Elissa R. Sloan

Review: The Switch by Beth O’Leary

THINGS I WRITE ABOUT 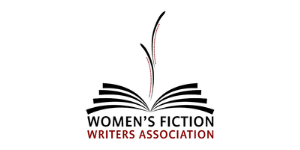